We are delighted that HRH The Duke of Gloucester is our Patron and plays an active part in the Charity’s life.  Our Trustees are selected for the specific expertise that they bring to Canine Partners along with their enthusiasm and vision for the Charity’s continuing growth and success.

We are honoured that HRH The Duke of Gloucester has been Patron of Canine Partners for many years and holds our charity close to his heart, regularly supporting a variety of events. His Royal Highness officially opened our Southern Centre in 2005 and visited our Midlands Centre in 2014, when the project was still in its development stage. He is an active supporter of the cause of Canine Partners and particularly enjoys meeting our partners and their dogs. 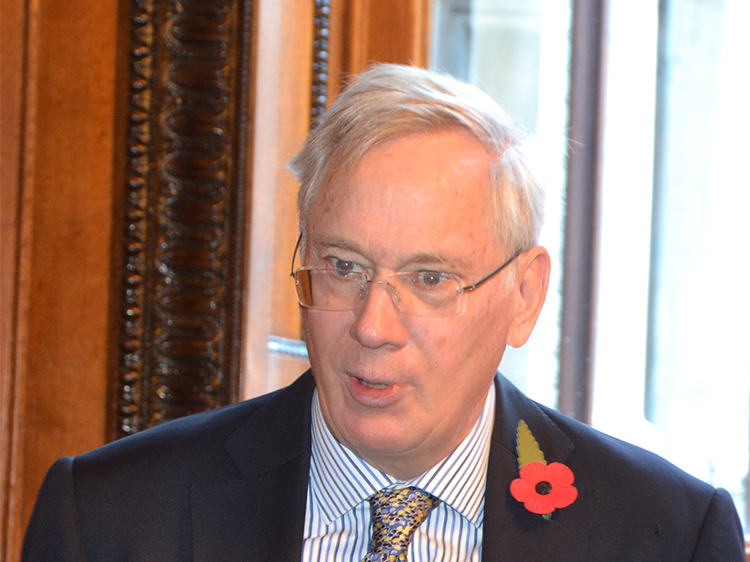 Clive was appointed as Chair of the Trustees in May 2021. He qualified as a veterinary surgeon from Cambridge University in 1989 and became a specialist in Internal Medicine following a postgraduate degree at The Royal Veterinary College. In 1998 he joined the private referral practice Davies Veterinary Specialists, becoming Managing Director in 2010. Clive brings veterinary expertise to our trustee board whilst also bringing experience of managing a complex organisation. Clive is also Treasurer of the British College of Veterinary Specialists. 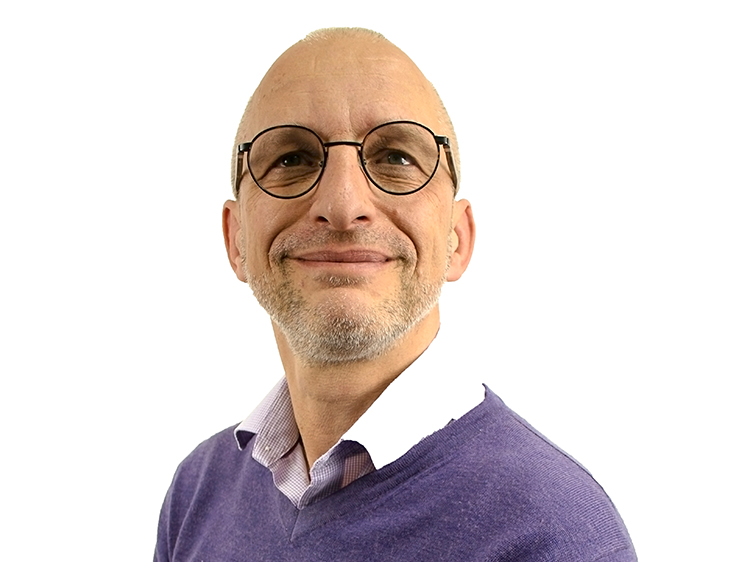 Gideon is Chief Executive of a Home Care agency and a Corporate Services Company delivering accountancy, HR, financial and payroll solutions. Gideon brings to the board expertise gained as an International HR Director and has decades of experience of managing companies and leading teams. Gideon is passionate about using his skills, knowledge and energy to support community organisations. In addition to his voluntary Trustee role at Canine Partners he is Chair of Governors at Stanmore College. He has previously served as a Trustee for the MS Society and Shift MS in addition to sitting on advisory boards for welfare charities. Gideon has Rabbinic ordination, holds an MA in HR and is a Fellow of the CIPD, CMI FInstLM and RSA. He lives in London with his wife, cat and Canine Partner Lawton. 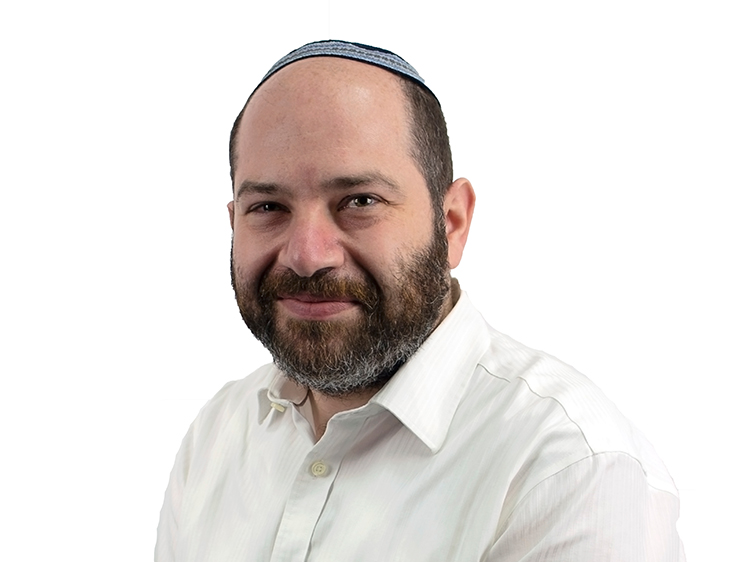 Caroline joined Canine Partners as a trustee in 2016 soon after she retired from corporate life and a career in corporate finance. Her last role was head of M&A for Anglo American, a large global mining company. Prior to that she has worked for Diaego, Eli Lilly and Goldman Sachs in various finance roles and has an MBA from Manchester Business School. She is also a non-executive director of Bibby Line Group, a Liverpool based diversified family owned business. 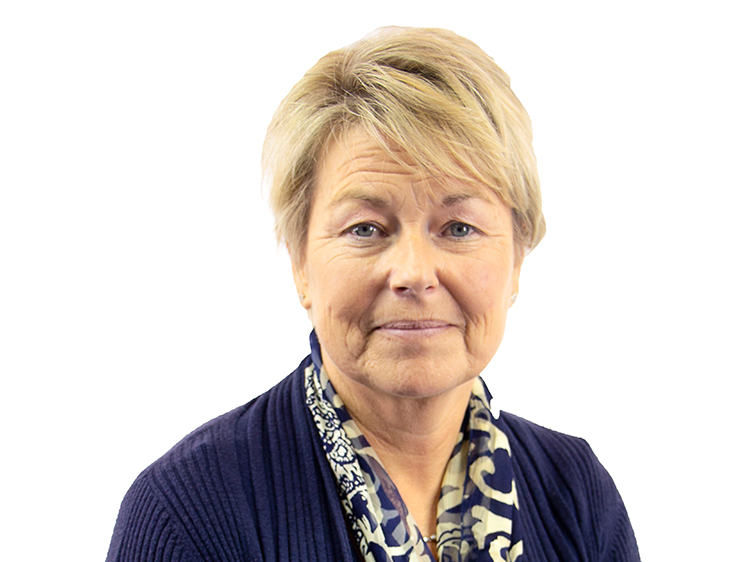 Jackie has been a trustee since 2008 and previously held the office of Chair from April 2017 to May 2021. Her career has been in Human Resources and she has worked for a variety of organisations. She is an executive coach and trained mediator, and has provided HR expertise when volunteering on the trustee board of Canine Partners.

She lives in Fleet, Hampshire and is married with three children ranging in age from 15 to 26. Jackie is a lifelong Labrador lover, but she currently has to be content with a cat until she retires from corporate life. Yoga and tennis keep her sane. 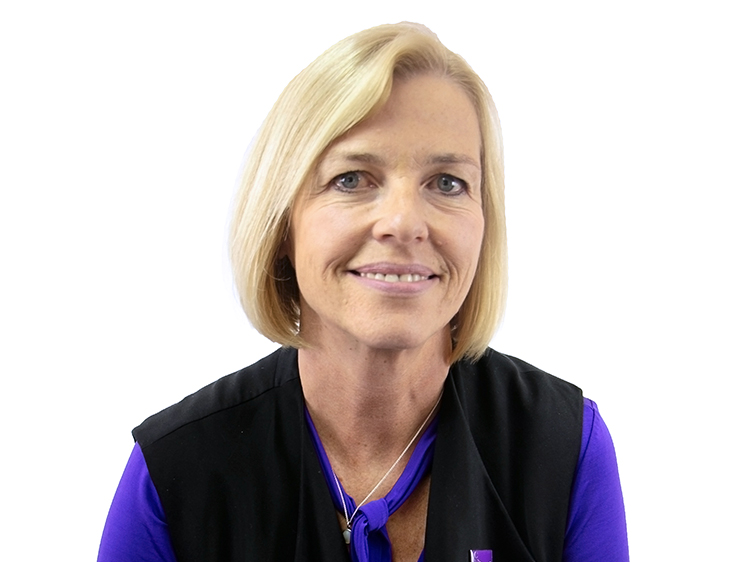 Mark has been a trustee of Canine Partners since 2008 and was previously Chairman before stepping down in 2016. A former corporate banker, Mark has served on a number of boards, both in the business and charitable sectors. He is married with four children and seven grandchildren and relaxes by taking long walks on the South Downs. 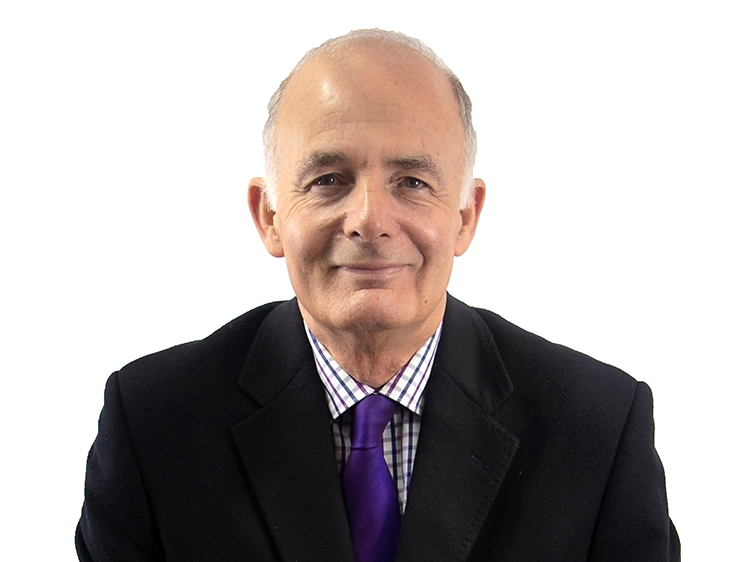 A wheelchair user herself, Claire was paired with canine partner Ulli in 2005. Her current canine partner is successor dog Frankland. Claire’s working background is in banking and finance. When relaxing, she enjoys nothing better than walking Frankland along the seafront or around the harbour in Eastbourne. 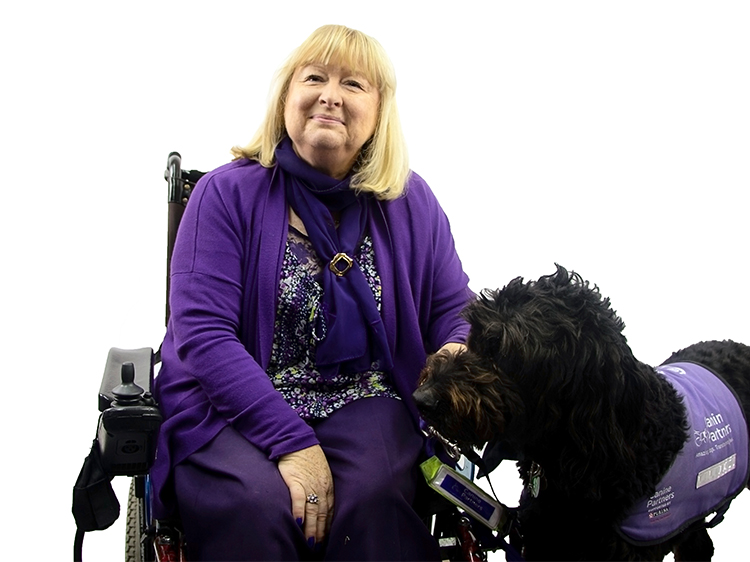 Jon was previously paired with canine partner Varick who sadly passed away in 2015, and now has successor dog Jester. Jon comes from a military background, having served in the Royal Marines in Northern Ireland, Iraq and Afghanistan. Jon sustained a spinal injury whilst in service, and took part in the Invictus Games in 2014 as a member of the GB squad. Jon also took part in the closing ceremony of the 2012 Paralympics alongside our friends at Help for Heroes. He is currently studying for a further education degree, before embarking on a new career outside of the armed forces. 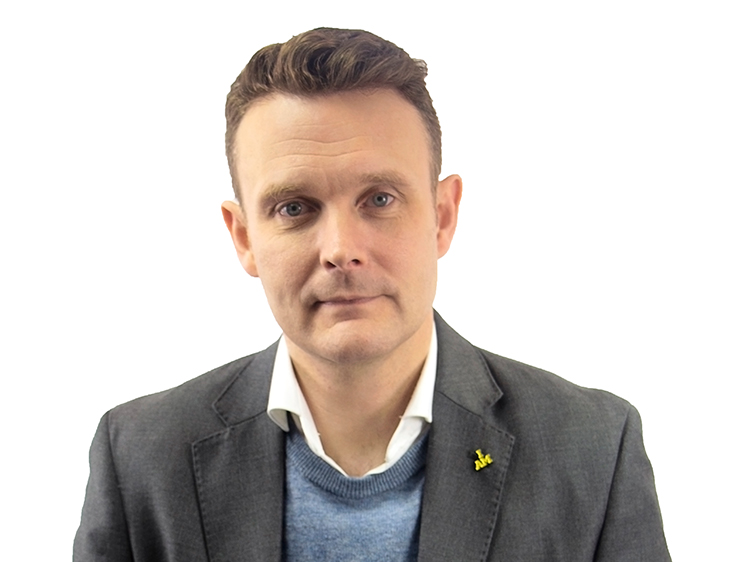 Jo has been using a wheelchair since being in an accident in 2006. She was partnered with Derby in 2014 and has been involved with the Charity since then as a speaker and supporter. She is delighted to be able to further this involvement by joining the Trustee Council. Her current partner is Barrington (known mostly as Barry).

Following her degree from Oxford, Jo worked in brand management, including time at Unilever and Superdrug, before setting up her own business development company specialising in challenging paradigms and looking creatively at strategy. She has also led and worked within, various voluntary organisations including community ventures and in schools.

Jo lives in rural north Buckinghamshire, and has four children, three of whom still live at home. She enjoys various consultancy and voluntary commitments. Outside of these, Jo and Barry love mooching, exploring the countryside, going to concerts, the theatre, the cinema, music and yoga. 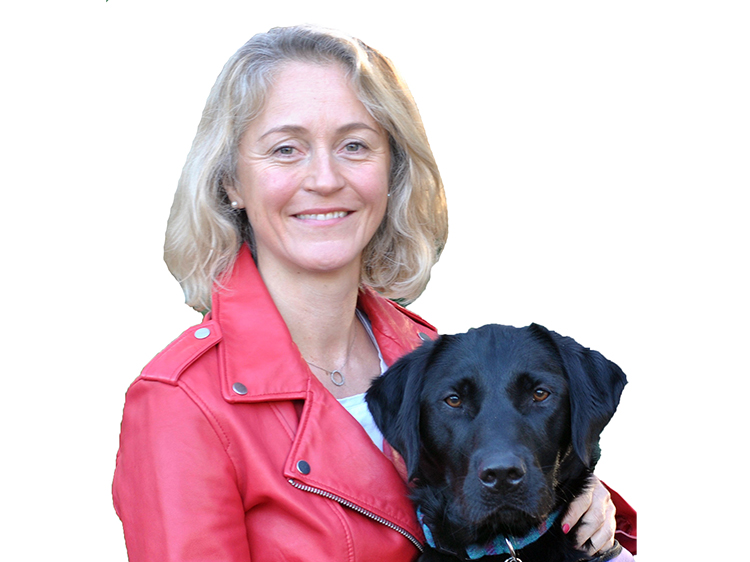 Suzetta worked in the retail fashion business for many years and, since retiring, has taken part in various charity fundraising committees. In addition to Canine Partners, she is also a trustee of the Cancer Vaccine Institute, a cause close to her heart since the passing away of her husband Sir Alick Rankin in 1999. Living in Perthshire, Suzetta ensures that the Scottish section of our Canine Partners family are represented on the trustee board and she also sits on our Scottish Fundraising Committee. 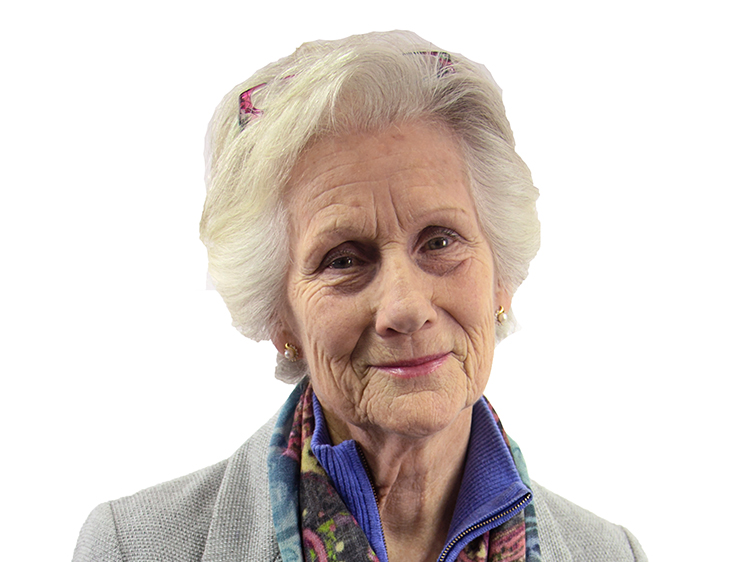