FAMILY members of Timothy Scott, from Kent, are preparing to take on the Camino de Santiago de Compostela, a 500 mile trek across northern Spain, in his memory this October. 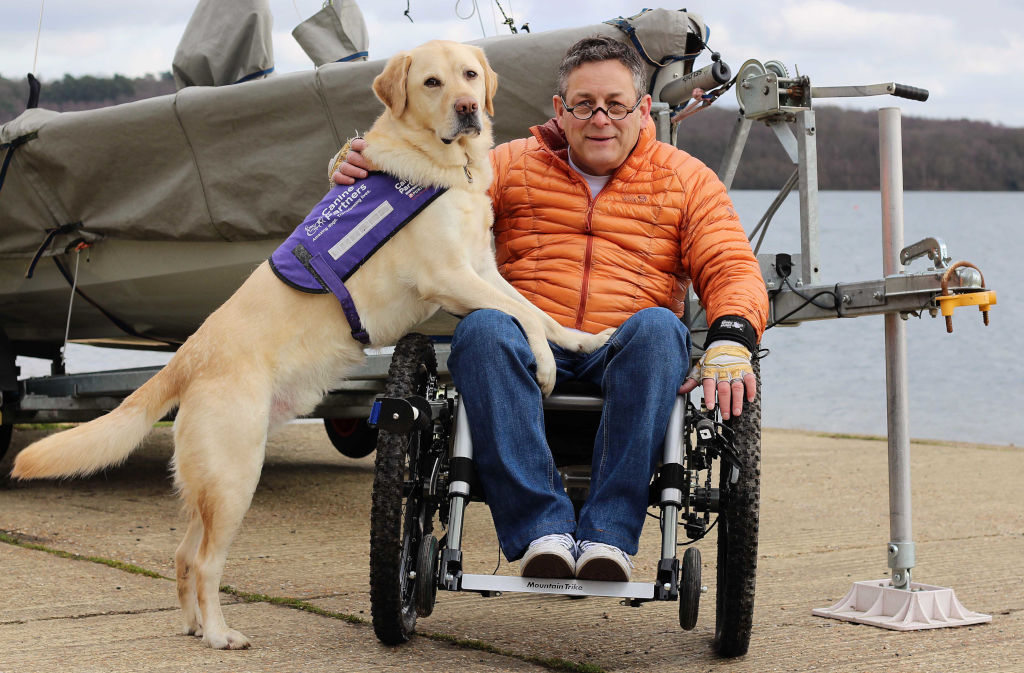 Timothy, who suddenly passed away after an emergency operation in November last year, was set to take on the sponsored push in his wheelchair to raise vital funds for Canine Partners – the assistance dog charity that transformed his life by partnering him with his canine partner, Elliott. 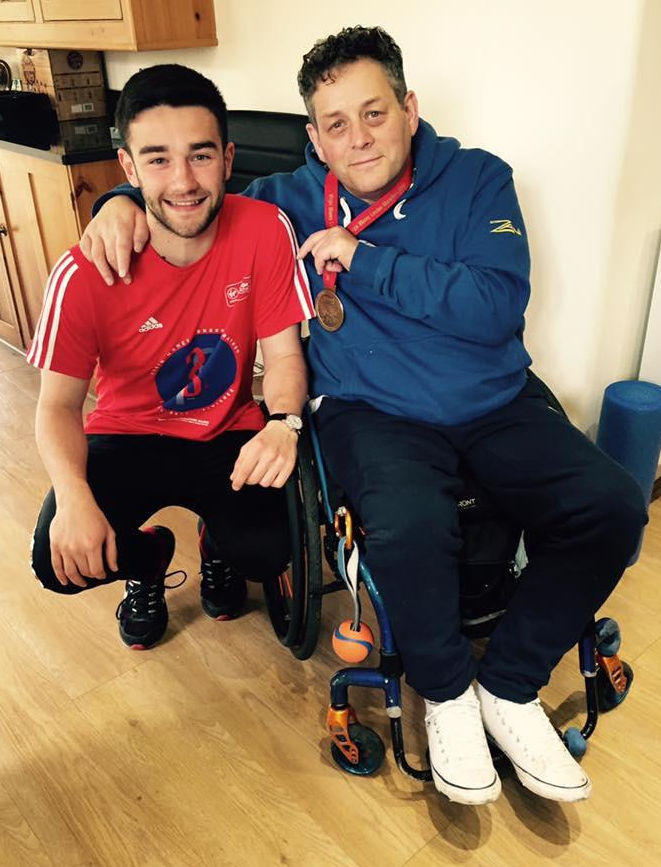 The Covid-19 pandemic almost put a halt to the plans, but the men are remaining hopeful and are still planning to leave the UK on Thursday 1 October 2020, starting the challenge the following day on Friday 2 October.

“Shortly after getting married in 2008, my uncle Tim sustained very serious injuries in a road accident which left him tetraplegic,” says Charlie, from south London.

“There were some dark years after that for our family but the arrival of Elliott, his canine partner, really lifted Tim and he began embracing his new life like never before.”

Canine Partners trains amazing assistance dogs to transform the lives of people with disabilities, boosting their confidence and independence.

The dogs are taught a range of everyday tasks including picking up and fetching items, opening doors and helping to undress a person. They can even help to load and unload a washing machine and they can fetch help in an emergency.

“If our fundraising can change one person’s life and can give them a positive, new-found purpose then it’ll all be worth it,” says Charlie, who works in advertising technology.

In a film created by Canine Partners in January 2019, Timothy said that ‘Life after getting my canine partner Elliott was different, because all of a sudden I’ve got someone to care for instead of being the person who is cared for or looked after and he’s given me back my independence’ and that he wanted ‘to be able to let someone else benefit from what I have through Canine Partners’.

Fenn and Charlie aim to carry on Timothy’s legacy by fulfilling his promise to take on this incredible challenge for the charity.

To find out more about Fenn and Charlie’s challenge or to sponsor their challenge in memory of Timothy Scott, please visit their Facebook page facebook.com/camino500/ or their JustGiving Page uk.virginmoneygiving.com/tim-elliott-camino.rocks