Our senior management team have a wide range of skills and experience that are invaluable to the secure future of the Charity.

Nicola joined Canine Partners in February 2018 as Chief Executive and splits her time between our Midlands and Southern Centres.

As a qualified vet, Nicola joined us from veterinary charity PDSA where she spent 6 years working in one of their busy Pet Hospitals, followed by 8 years as Head of Pet Health and Welfare, working as part of the Strategic Leadership team developing veterinary outreach services and managing veterinary policy and campaigns. Alongside this, she supported a wide range of organisational development initiatives and has completed a Diploma in Management Studies.

Nicola is passionate about improving animal welfare and highlighting the physical and mental benefits that pets bring to all our lives. Appointed in August 2021, she is also Chair of Assistance Dogs UK (ADUK), the coalition of assistance dog organisations in the UK of which Canine Partners is a member, and Trustee of the Animal Welfare Foundation. She has two Kune-Kune pigs and over 20 chickens. She loves painting and cake-decorating, as well as plenty of woodland walks with her two Irish Water Spaniels. 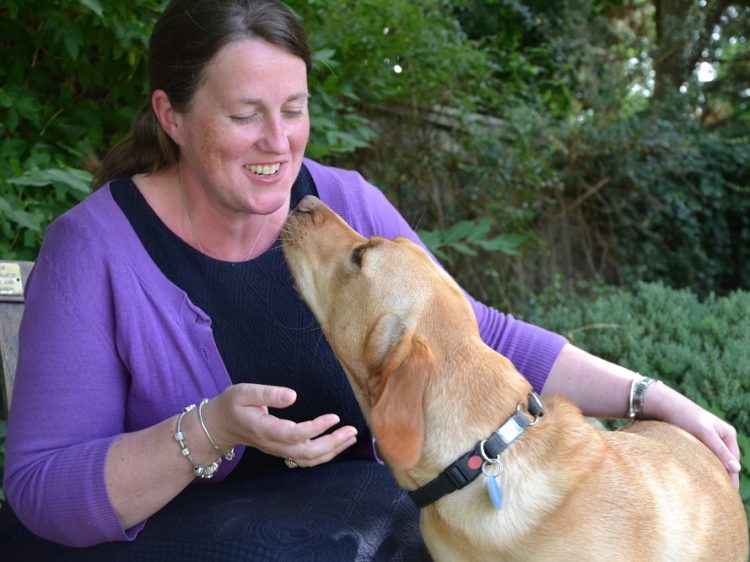 Graham Jones, as our Director of Finance and Resources, joined us in January 2022, with more than 14 years’ experience working in Finance.  While his previous role was in the education sector, he also has extensive experience working within the charity and commercial sectors across the UK.

He currently lives in the open (and very flat) countryside of South Lincolnshire with his family, including two retired Greyhound dogs called Evie and Scala and a rescue royal python called Pretzel, who the dogs are very suspicious of. 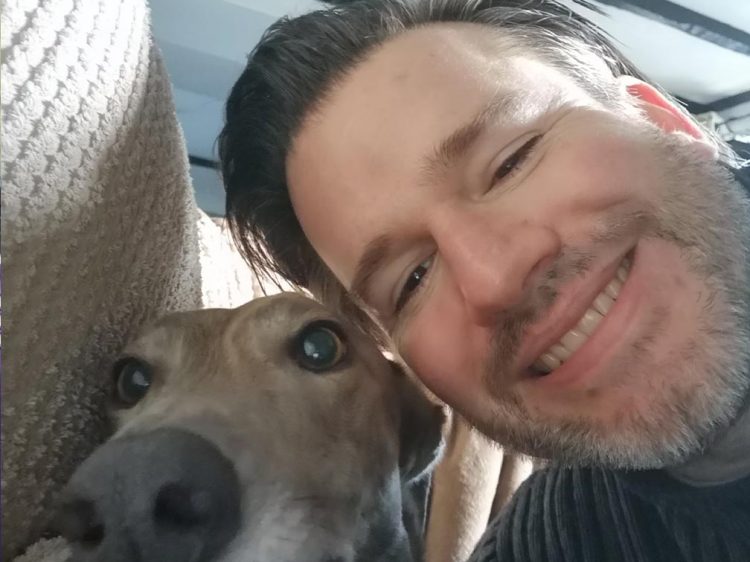 Richard joined Canine Partners in 2018 as Director of Operations and is based at our Midlands Training Centre in Osgathorpe, Leicestershire.

He has spent his entire career working in the charity and not-for-profit sector, including 12 years at Dogs Trust, where he oversaw the running of a network of rehoming centres. He has also worked for RNIB and the British Psychological Society.

In his spare time, Richard enjoys cycling, running, skiing and tennis. He lives in Leicestershire with his wife , two children, as well as Wednesday the cat. 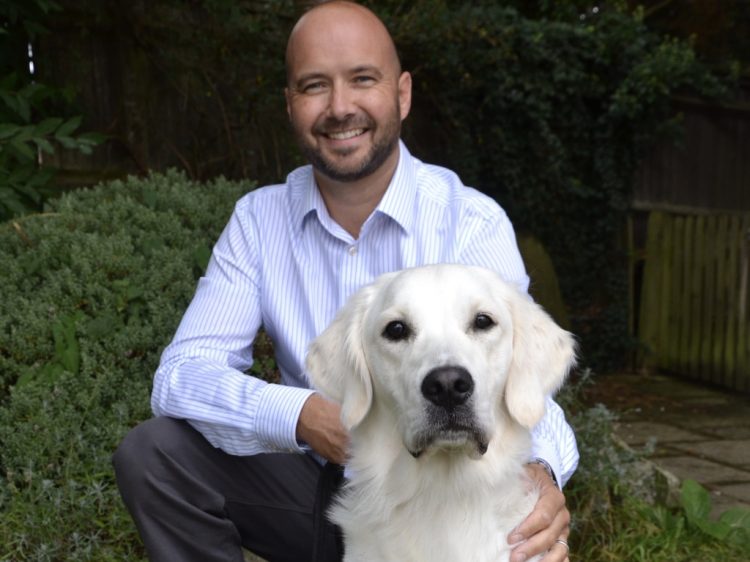 Tina joined Canine Partners in November 2018 initially as an interim Director, moving into the post on a permanent basis from May 2021.

After working for national veterinary charity PDSA for over fourteen years, Tina worked as a fundraising and marketing consultant in the sector for a further nine years providing senior and strategic support to many charities of all sizes throughout the UK.  She has worked with a variety of cause areas, ranging from animal welfare, children’s hospices to environmental charities.

Tina enjoys dining out and walks with her family, accompanied by her working cocker spaniel, George, in the Shropshire countryside where she is based. 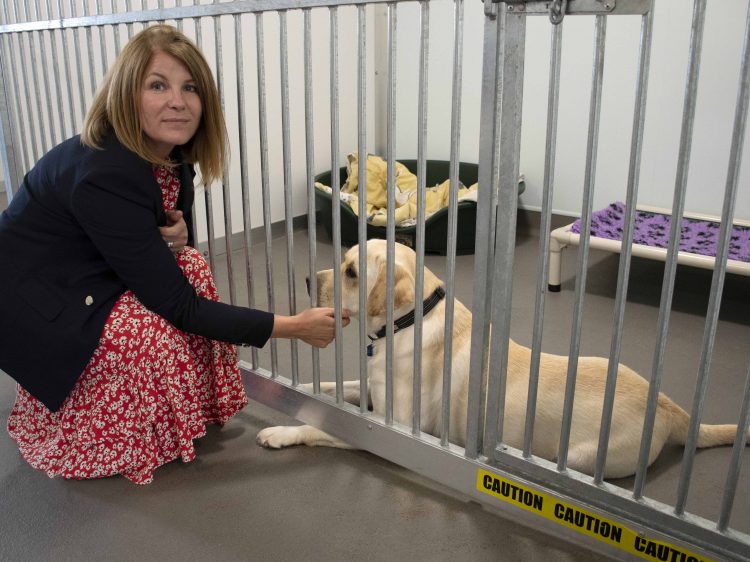 Lucy Eldred, as our Director of People, joined us in January 2022, with 15 years’ HR experience, mostly within defence, engineering and technology companies, having started her career in the Army. Following a relocation to Bournemouth 3 years ago, she worked for a large local authority, as the Head of HR and was responsible for the People Strategy across the organisation and continued to deliver services throughout the Covid-19 pandemic. This included coordinating a large community volunteer network across the region to support food deliveries, medical support and social care services.

In her spare time Lucy likes nothing more than a walk on the beach or in the New Forest with her dog, Bunker the Rottie, who is far from anything like an assistance dog! 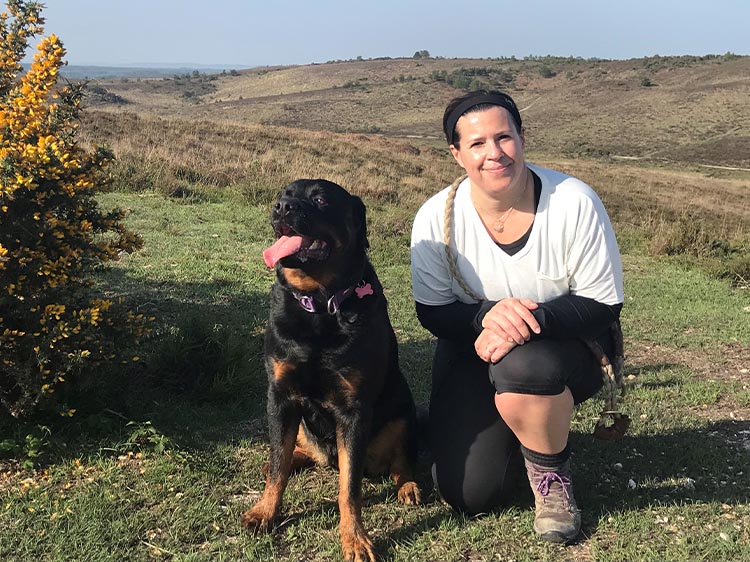