Posted 9 months ago in the Events category

It has been 30 years since Canine Partners was founded in 1990, by Anne Conway, an assistance dogs enthusiast and dog welfare campaigner, and Dr Elizabeth Ormerod, a well-known vet and animal-assisted therapy expert.

Since then we have created over 880 partnerships, volunteering numbers have grown to over 1,050 and we have expanded northwards by opening our Midlands Training Centre in Leicestershire.

Here, Dr Ormerod looks back on the past 30 years and how far the charity has come since 1990.

“It is now 30 years since the official founding of Canine Partners, a programme that represents the epitome of the human-companion animal bond.  I am deeply privileged to have been involved in its development since 1986.

The history of Canine Partners began in 1983 when our co-founder, the late Anne Conway, attended “The Human-Pet Relationship”, an international conference in Vienna held to celebrate the 80th birthday of Nobel Laureate Professor Konrad Lorenz. There she the met Bonnie Bergin and the first assistance dog partnership to support someone with a serious physical disability. Anne was very impressed by the tasks undertaken by Abdul, a black Labrador, trained by Bonnie Bergin. Bonnie was the founder of Canine Companions for Independence (CCI), the first physical assistance dog programme in the world, based in California. Anne then continued to study other assistance dog programmes in the USA.

I first met Anne in 1986 at the human animal bond conference, “Living Together: People, Animals and the Environment” in Boston, Massachusetts.  By then there were a number of assistance dog programmes in the USA and several were represented at the conference. It was clear that these partnerships were very special. I was fortunate to be able to spend a few days in the company of several partnerships and was astonished by what I witnessed these partnerships achieving. However, there was variance in standards of animal welfare, in dog selection, level of training and hence of the ability of the dogs to provide support.  Anne and I knew that such programmes would be introduced to the UK and that it was important this be done with careful planning, especially in relation to the welfare of both sides of the partnerships. 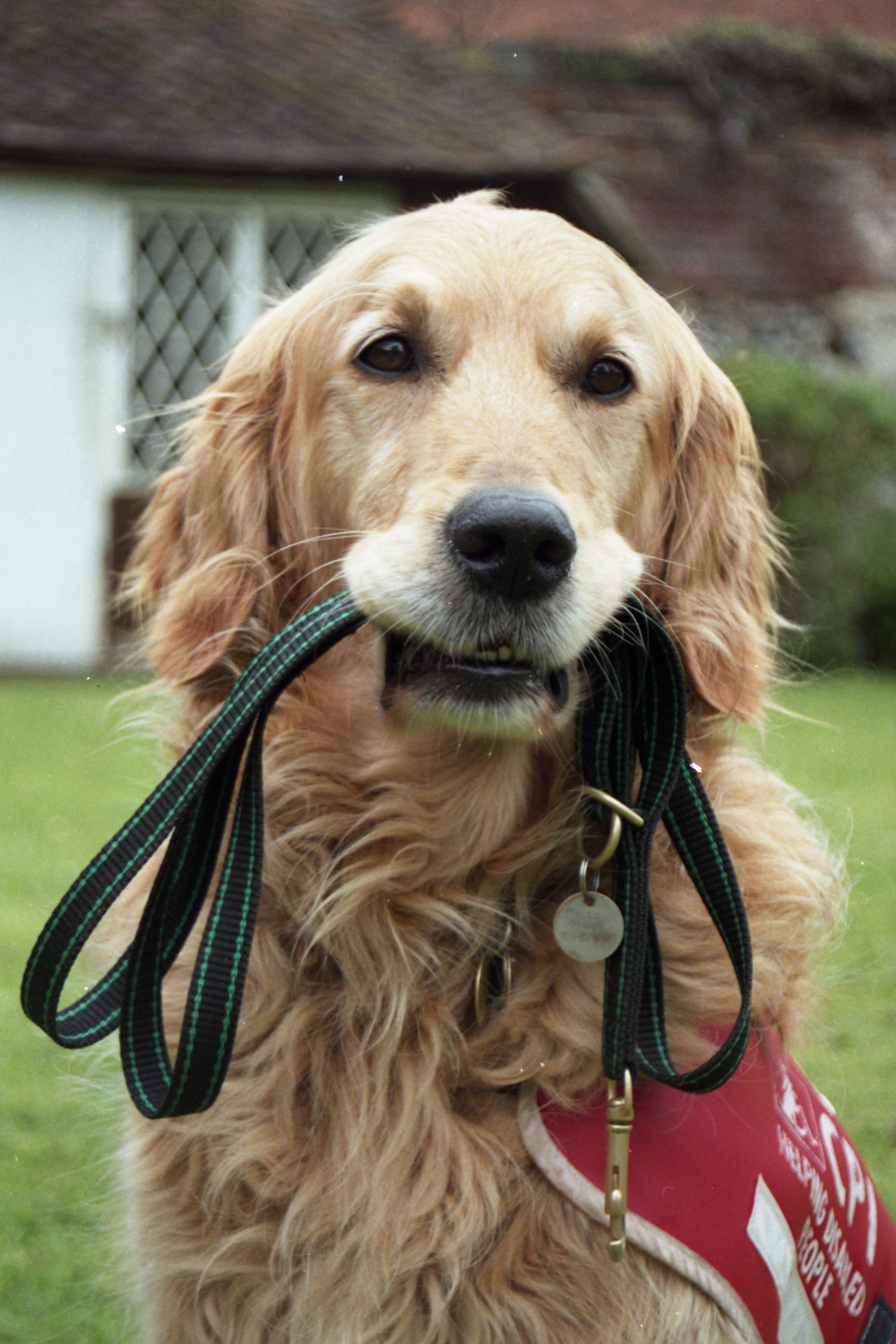 We researched existing programmes in the USA and met Bonnie Bergin again at a conference in Florida. Bonnie suggested we link up with the first assistance dog programme in Europe as their founding trainer Hugo Baardman had been trained at CCI in California. It was a good fit.  They shared our vision of having a programme which is respectful to everyone and held the welfare of the dogs as paramount. Study visits to the Netherlands followed and they trained our Founding trainer, the highly acclaimed Nina Bondarenko.

An early task was to establish a multi-disciplinary board. It is essential in human-animal interaction programmes to have expertise from human health as well as from animal health and animal behaviour to ensure that the welfare of both people and animals is optimal. Our animal expertise was soon complemented by Nicky Pendleton, an occupational therapist, whose input continues to be invaluable to Canine Partners as she is on the board of trustees.

Many dedicated people have supported Canine Partners over the years, and I am very grateful to all who are and have been involved.  Anne lived to see the charity as a well- established programme before her passing in 2004. She would be really thrilled to see how the programme has continued to flourish and expand.

It is hard to convey in words how a Canine Partner transforms lives. Human partners say that the emotional support provided by our dogs is as important as the tasks of daily living that they help them to accomplish.  Only through meeting partnerships and seeing these in action can one begin to understand how important these partnerships are and what they can achieve together.  Each time I meet Canine Partnerships I am still humbled and astonished.  It is very clear that until recently we humans have not fully appreciated the abilities of dogs and the importance of the human-animal bond in peoples’ lives.  Canine Partners has changed our perceptions of what is possible.” 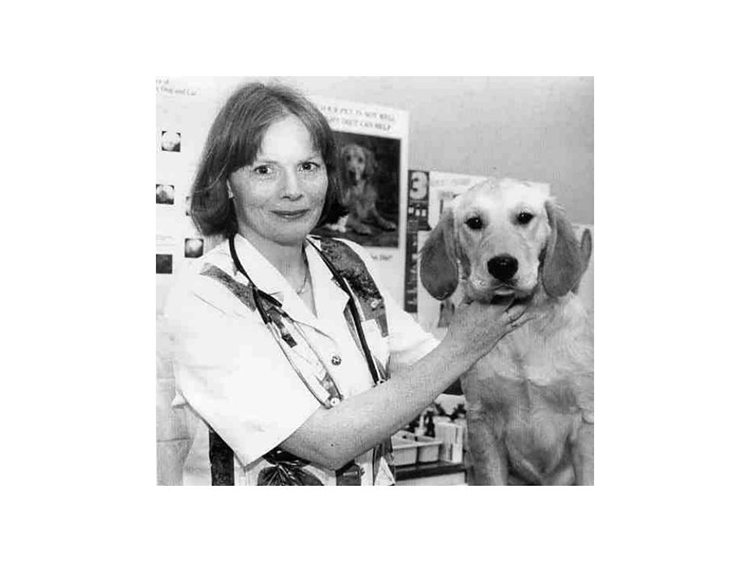