As we’re celebrating our 30th anniversary this year, here are 30 facts about Canine Partners to tell the story of how we got to where we are today. 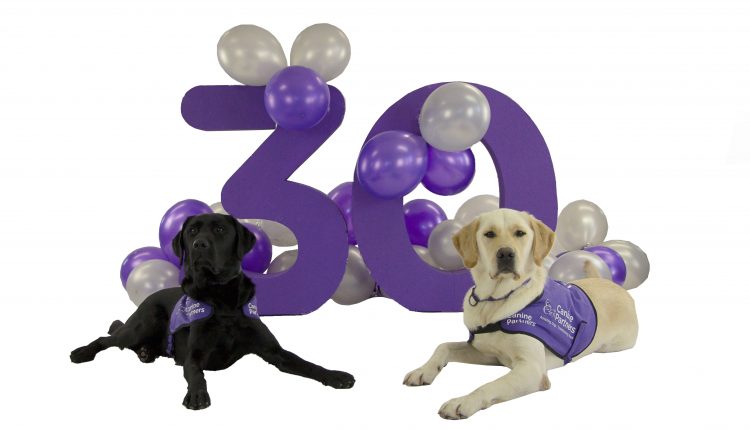 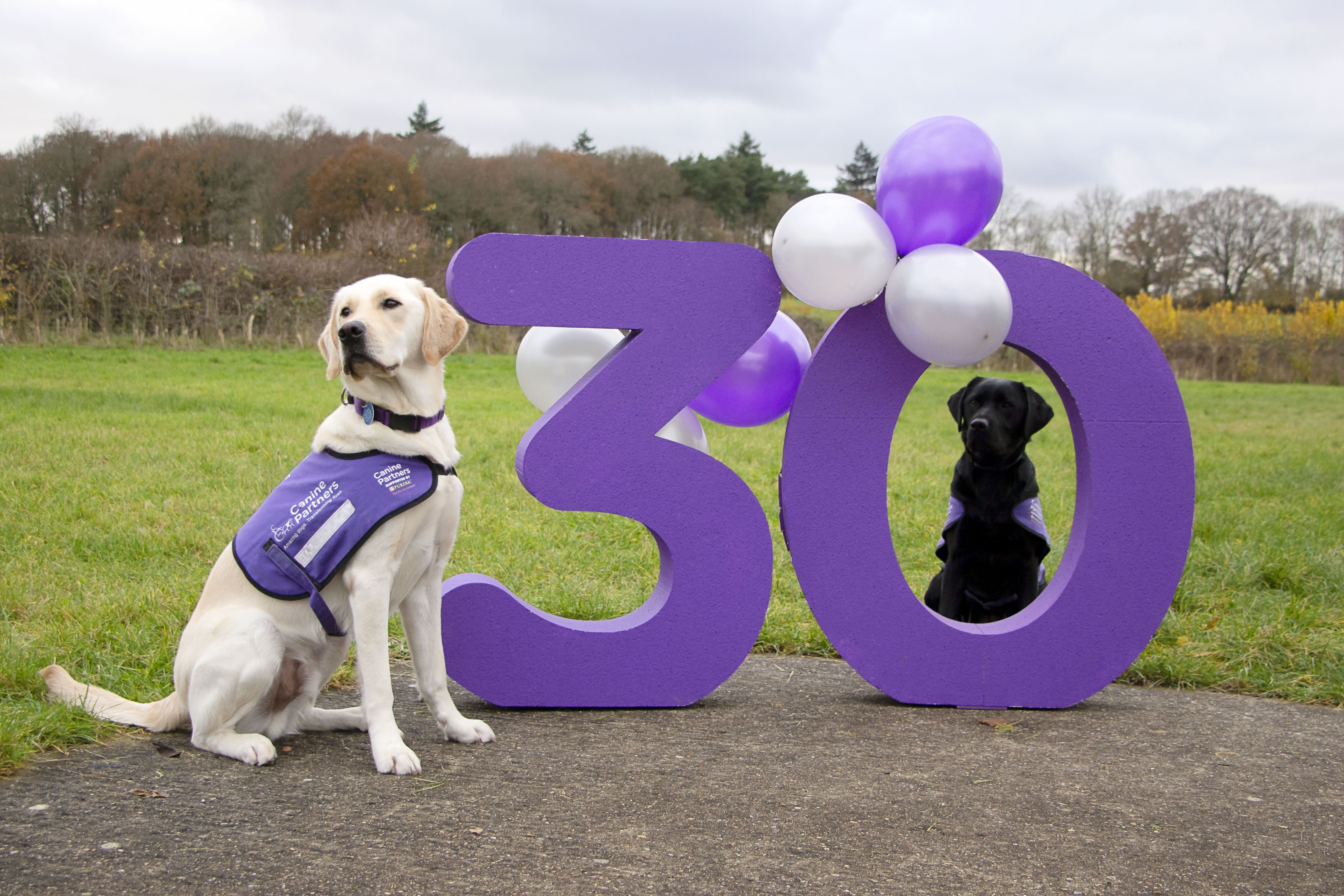 Our 30th year is all about celebrating our wonderful supporters and volunteers who have helped to get us where we are today.

If you would like to volunteer for Canine Partners during our 30th year and beyond, please visit caninepartners.org.uk/volunteering